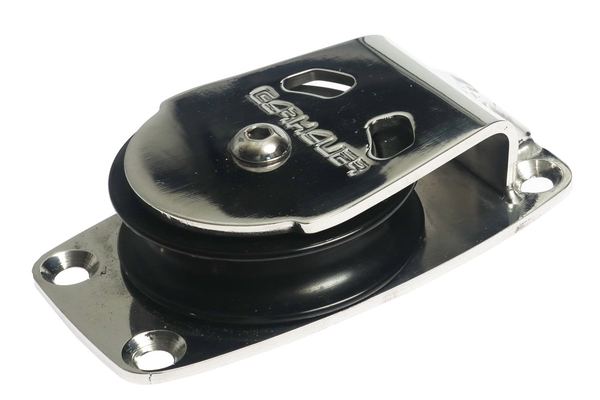 Use on the Catalina 320 was likely throughout the same period but we have been unable to locate any definitive record.