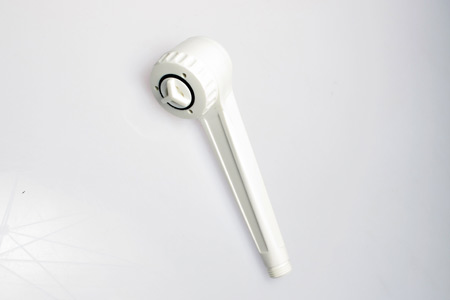 Part #: Z3539
$48.64
Replacement shower head for your swim step mounted stern shower. This shower head was produced beginning in 2005.
A three position control on the back of the shower head allows you to select shower or massage. At the mid position the shower head restricts water flow to conserve fresh water. In the water conservation position, a small dribble of water still escapes. This serves to remind you at the end of your shower that the water faucet is still on.

Pipe Sizes and Why They Are So Confusing