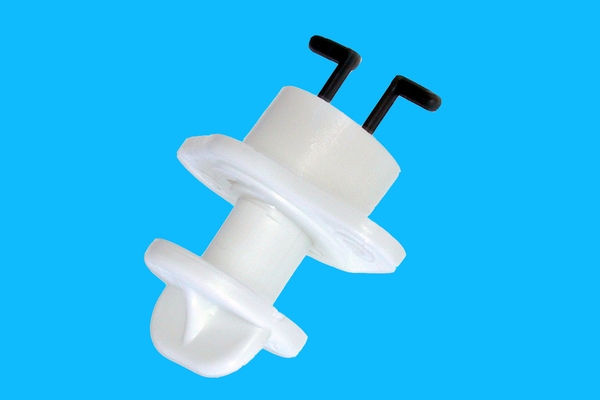 Many different transom drain plugs were used over the years. Unfortunately, there is no record of which brand of plug was used on each boat. Different plug assemblies have different threads or bayonet shapes that secure the male plug into the housing. If you are lucky, you may have one of the thousands of boats that were built that used this drain plug. If not, you may have one of several plugs used that were made by companies who are no longer in business. In that case, remember that both the male and female portions of this plug are included. Just fit the new female portion to the transom and you're good to go!